Lucknow, May 26 : Vidushi Singh, a talented Class X student of City Montessori School, Station Road Campus brought laurels to the institution by winning the first prize in Poster-Making Competition held on Biodiversity and Wildlife. The competition was jointly organized by Institute of Wildlife Sciences, Lucknow University and Uttar Pradesh State Biodiversity Board. This information was given by the Chief Public Relations Officer of CMS, Mr Hari Om Sharma. He further informed that the students from several noted schools of Lucknow participated in the contest and amidst tough Vidushi not only won the first prize but also took this opportunity to sensitize the masses of environment protection, wildlife protection and judicious use of natural resources. The organizers recognized and praised her efforts and artistic caliber and rewarded with the certificate. CMS Founder, Dr Jagdish Gandhi blessed this meritorious student and wished success in her future endeavours.

Mr Sharma said that CMS promotes its students for such creative and innovative contests with the intention to create awareness among its students on social and environmental concerns. This is one of the reasons CMS students excel in contests on national and international levels. 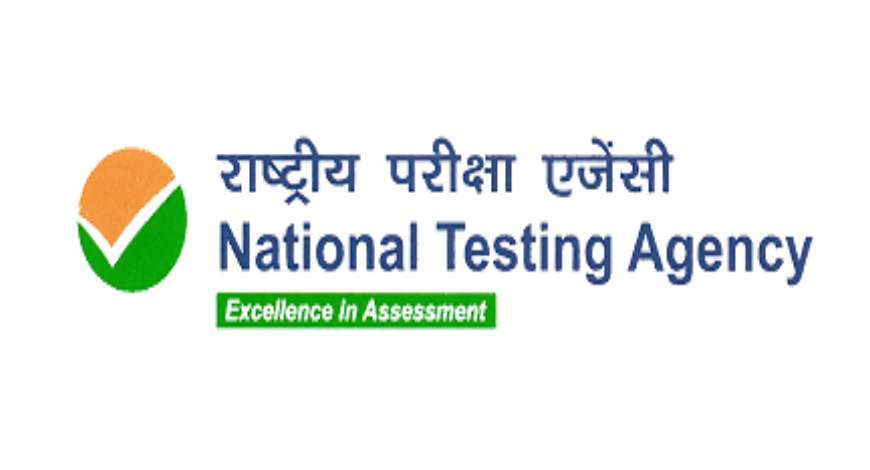