Lucknow, June 21 : Founder-Manager of City Montessori School, Dr Jagdish Gandhi has congratulated Prime Minister, Mr Narendra Modi for having been rated highest among the most popular global leaders in a survey conducted by the American data intelligence firm, Morning Consult. Dr Gandhi said that looking at the speed with which our Prime Minister has gained popularity beating global leaders like the US President Joe Biden, German Chancellor Angela Markel and Korean President Moon Jae-in, it seems that in the coming times, he will lead the whole world and would definitely succeed in establishing World Unity and Peace by constituting a World Parliament.

He said that the whole world has seen how in the times of global corona crisis, our country’s successful, visionary and very wondrous personality, Prime Minister Modi not only cared for the citizens of India but in accordance with the Indian tradition of Vasudhaiv Kutumbkam, he also helped the other countries of the world in dealing with this crisis. He said that every Indian is proud of our Prime Minister for being elected as the most popular leader among leaders of the 13 most important and most powerful countries of the world. 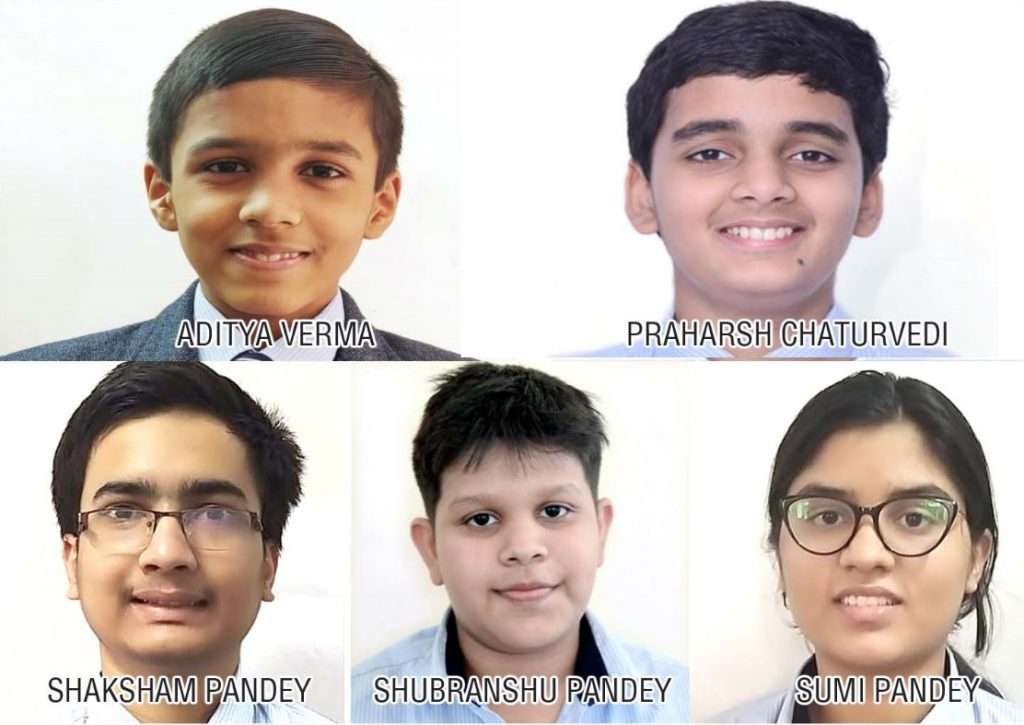