Lucknow, 16 March : Life’s battles are often won on the school’s playfield. CMS Prodigy Lt. Col. Prashant Kumar Singh of Territorial Army has taken charge as Additional Divisional Railway Manager of Lucknow Division, Northern Railway. An Alumnus of City Montessori School, Lucknow, Prashant studied at CMS Anand Nagar Campus from Nursery to Class VIII and then at CMS Station Road Campus from Class IX to Class XII (ISC). That was in the years 1981 – 1996. A bright and cheerful student with sound, scholarly habits, Prashant is lovingly remembered by his teachers and friends in school. CMS Founders and renowned educationists, Dr Jagdish Gandhi and Dr Bharti Gandhi congratulated Prashant for his new responsibility and wished for his bright future.

He firmly believes in the CMS motto of ‘Jai Jagat’  and the ancient Indian philosophy of Vasudhaiv Kutumbakam that the school preaches. The school’s manager Dr Jagdish Gandhi says “Prashant’s successful journey to the top makes him a perfect role model for students. He has shown that dedication and hard work are the fuel to push the engine of life towards success and achievement.” Prashant joined the Indian Railway Service of Mechanical Engineers in the year 2000. His first posting was as Assistant Mechanical Engineer in 2003. He has made many significance improvements and innovations in Railways and tested the country’s most powerful 12 horsepower engines as well as the Lucknow Metro when posted as Director of Railways at the RDSO Railway Directorate.

Chief Public Relations Officer of CMS, Mr Hari Om Sharma stated that Mr Prashant Kumar is one of CMS’s many outstanding students. He has successfully commanded the Railway Engineering Territorial Army Tableau twice at the Territorial Army Day Parade and has won many national awards. We are all proud of him. 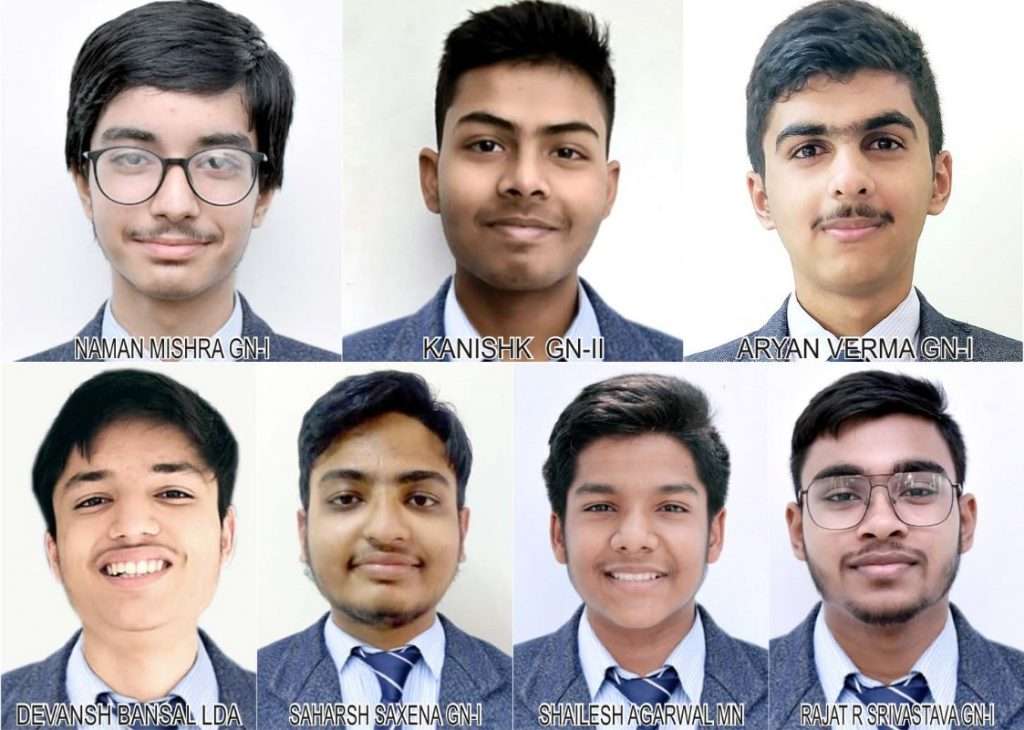