As per the report of the Times of India, “A team of Varanasi police succeeded in busting this gang by arresting a second-year student of BHU and her mother during an exam on Sunday,” said Satish Ganesh, commissioner of police, on Monday.

Juli’s mother made a deal of 5lakhs with the NEET-2021 solver gang: 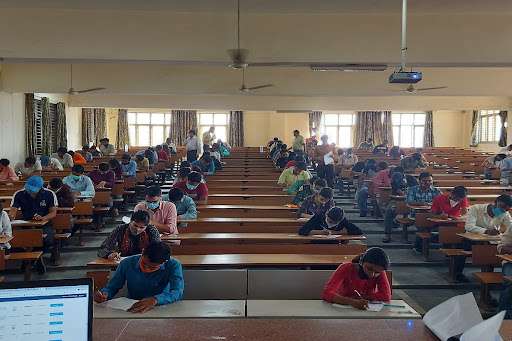 After the police inquiry, Juli and her mother tell about the other two members of the NEET-2021 solver gang. These two members from Khagadiya and Gazipur also got arrested by the crime branch. The police are checking the mobile phone details of Juli and her mother to get more details. Plus, the police are also checking the mobile phones of the other two arrested members.

The Crime Branch team has left for Patna:

The police is suspecting a doctor from King George’s Medical University (KGMU), Patna and therefore a team of the Varanasi crime branch is heading to Lucknow to get more details of the crime. Plus, a police team has also left for Patna in search of the NEET-2021 solver gang leader.