An emotional appeal is made by tamil nadu chief minister MK Stalin on September 15, 2021 to students distorted by the suicide attempts of MBBS aspirants after the recent national eligibility entrance test (NEET) that is held on september 12. His plea is after the third suicide of daily wager’s girl of tamilnadu in a week because of NEET exam.

Before T. Soundharya’s death,Dhanush was a 17 year old boy from Salem district and k. Kanimozhi a 17 year old girl from ariyalur district of tamilnadu has taken this extreme step just a few hours after attempting the NEET exam.

“I beg of you, please do not end your lives. Nothing is impossible for you. Study with that confidence. Parents, too, should instill self-confidence in children and not stress them out,”

Chief Minister MK  Stalin said in his appeal and advised all the students to not to oanick to talk to mental health experts and councilors by dialling 104.

Chief minister also said that “NEET has shut down the little opportunity that has opened up for students. The Union government is stone hearted. It is not climbing down (from its stated position). We will create a situation to scrap NEET,”

According to the past years data, it is observed that 15 medical students or aspirants have taken this extreme step (suicide) in the state of tamilnadu. 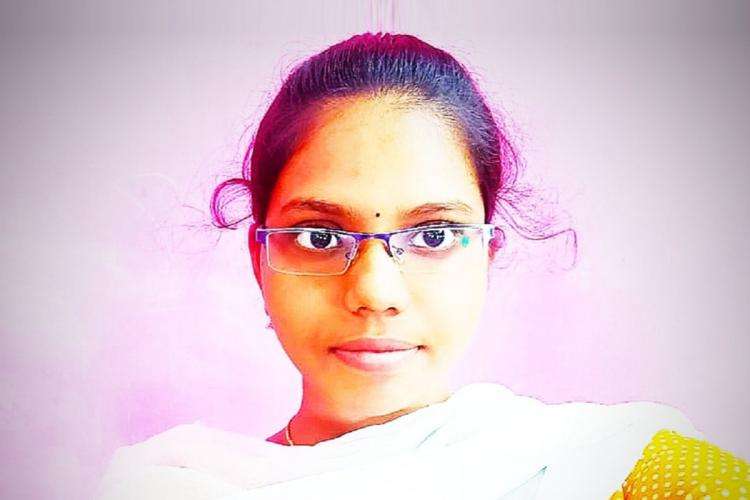 On Monday, the Tamil nadu government took a step and passed a bill to stop NEET based admission in medical colleges.

Thus, it is known that, it would not take effect without a sign off by president ram nath kovind as NEET challenges a central law.

NEET was introduced when the UPA regime was in force.  And Mr MK Stalin was also a part of it. His father Mr MK karunanidhi was the chief minister of tamilnadu at that time.  He has managed hard to get a president’s approval to exempt the state from the NEET exam.

The AIADMK government who was the successor of this government has also failed to get a similar exemption from BJP who is an ally of this government. The Supreme court is also in support of staying the NEET exam  hence it is hard to exempt this law.

Tamil nadu has already abolished NEET exam and medical entrance test for nearly a decade by referring to the situation of economically weaker sections and said that NEET is for both wealthy students and poor students, for urban areas students as well as for rural area students. Rural areas and poor students can’t afford the costly private coaching.

However, the state of tamilnadu has already declared that class 12 marks will be the basis for the admissions in medical college.