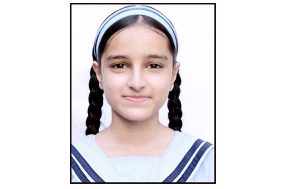 Lucknow, 13 September : Aliya Riaz, an outstanding student of Class VIII, City Montessori School, Station Road Campus, proved her prowess in the field of computers by securing first rank in All India Computer Contest ‘Compudon Junior Championship’ and was declared the National Champion, thus bringing name and fame to the city of Lucknow at the national level. Another bright scholar of CMS Station Road Campus, namely, Udbhav Tiwari of Class VII, was placed second in the same competition, both students astounding the judges with their calibre and computer knowledge. CMS Founder and renowned educationist, Dr Jagdish Gandhi, congratulated and blessed these students and wished them all the best for their future. that it is indeed a matter of great credit that the school’s students have sealed the Compudon Junior Championship in their name for the third consecutive time. He further stated that this All India Competition is organized under the aegis of Cyber Learning Private Limited on Miscrosoft Digital Literacy standard 4.0 in which thousands of students from various prestigious schools in 10 states in India participated. In the final round of the competition, the two students of CMS forged ahead beating all competition and emerged the undisputed winners of the contest. It is clear that in future too, these geniuses will shine bright and spread their luminosity across the globe. 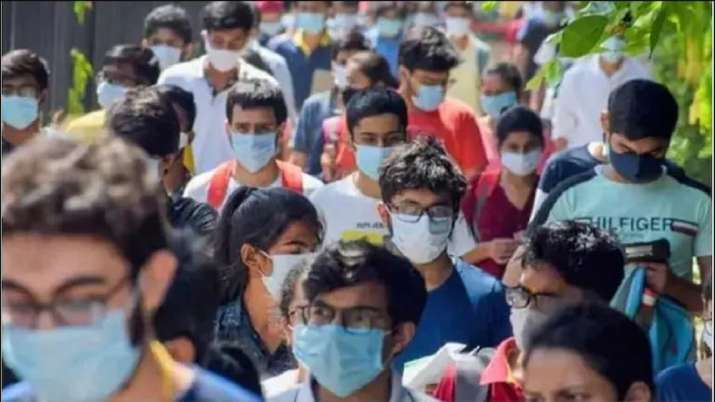