On Wednesday, the All India Students Association (AISA) protested outside the Education Ministry, alleging that there is subversion and negligence of OBC (Other Backwards Caste) quota admissions in the NEET examinations and not satisfied by the decision. All India Student Associations (AISA) official statement said that the protesters gathered at the Shastri Bhavan, where they raised slogans against the Modi government, followed by a public meeting. 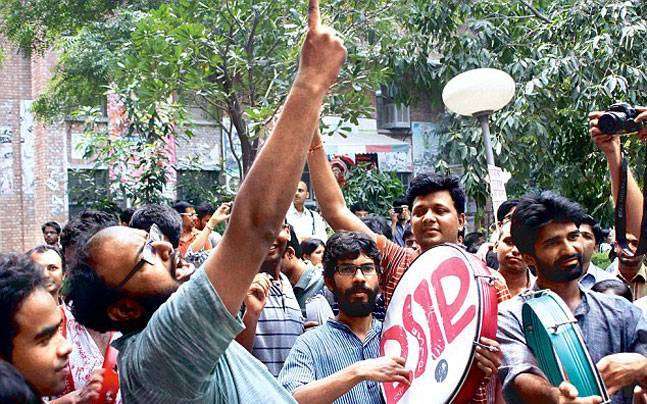 The protest took place and happened because reports said that there is negligence within the OBC reservation quota and is being neglected, affecting the aspirants. Students who belong to the backward section live a callous life, and then when they try getting up, they’re stopped by such vile things. They do not deserve this, and this eventually led to the protests.

Prasenjeet Kumar, the National Working General Secretary, said, quoting it, “The way this government is ignoring its duties of social justice shows that this government of RSS-BJP seeks to liquidate all the historical battles of the marginalized sections,” saying this the General Secretary showed his disappointment with these statements and gave the justification for the protest

HISTORY—WHAT MATTER IS THIS?

The issue dates back to a report prepared by the All India Federation of Other Backward Classes. The report stated that since 2017, OBC candidates had lost over 11,000 seats in the All India Quota. The All-India Quota for NEET reserves 15% of the total for MBBS and BDS courses within the medical institutes across the country. The quotas are divided into two types; State Quotas and All India Quota. All India Quota category is open to all the students across the country, Indian Nationals, Overseas Citizens of India (OCI), NRIs, Foreign Nationals, and Persons of Indian Origin. But the matter that arises here is that the OBCs candidates lost numerous seats over the years due to the non-implementation of OBC reservations in State and Union Territory Medical education institutions. 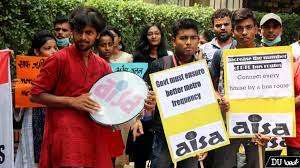 For all the eligible candidates for the All-India Quota (AIQ)) it is given for getting medical seats in the country. It applies to all the seats, including the seats in both private and Centre run government institutes. They are filled through centralized All India Counselling.  It doesn’t matter if it is a government or private run institute; quotas must reserve 15% seats which can be occupied via the AIQ NEET counseling.

When a plea regarding the same was submitted in the Supreme Court of India, however, the Supreme court denied the petition and told petitioners that they were free to take their demand to the High Courts of respective states.

In the plea that is submitted in the High Courts, it is worth noting that they have mentioned. One important point mentioned in the appeal is that from academic years 2017 to 2019, 5,530 seats or more seats were allotted to candidates belonging to a general category that was primarily reserved and granted to OBC candidates. 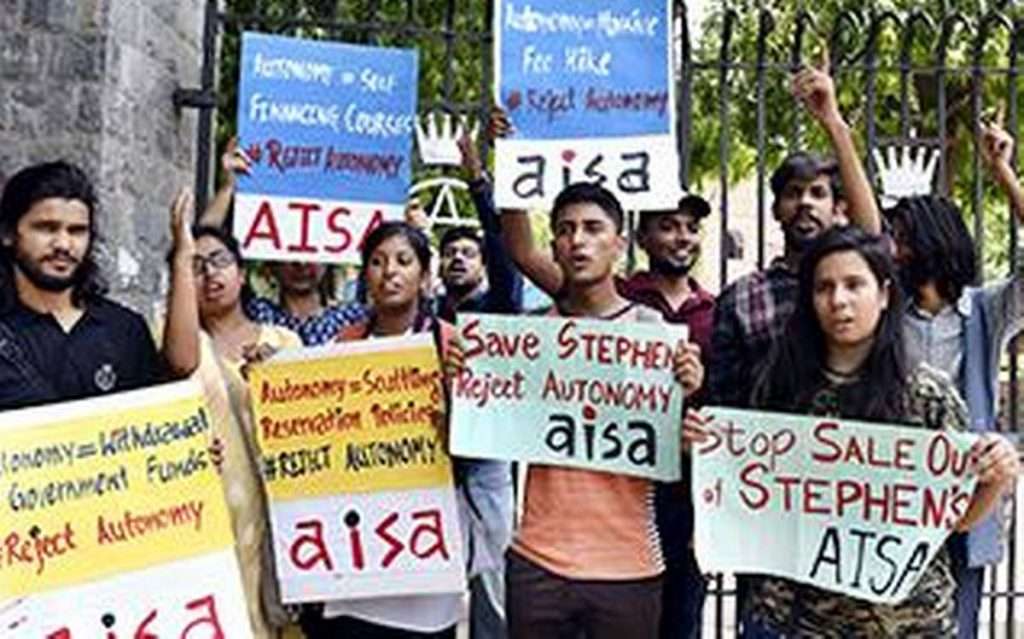 Since 1986, OBC medical aspirants were being given All India Quota seats just for the central institutions and not in all state-run government colleges.  Because OBC candidates only get a reservation through All India Quota, which too is neglected, leading to the downfall of the OBCs candidates.

The Supreme Court denied the plea requesting them into this matter, but they told the petitioners that they were free to go to the High Courts with their pleas. Here are the two instances and what happened then.

The Central Government informed and brought into Madras High court that they have been extending the stipulated or allotted percentage of quota in all medical institutions for SC/ST students. Furthermore, they’re unlikely to admit Other Backward Community (OBC) students under All India Quota (AIQ) medical seats altogether from government institutions.

Point to be noted here is; the Central Government simply refused to accept the new changes in the reservation policy, they rejected it very clearly.

Hindustan Times reported once that during the time of the counseling process of National Examination Entrance Test- Post Graduation (NEET-PG). The report said that 27% of reservations for OBC in medical and dental college seats capitulated by the state government to the All India Quota of the Union government wasn’t implemented. For which a plea has been filed in the Delhi High Court seeking 27% OBC quota in medical colleges, the plea here was filed by the National Union of Backward Classes secretary S Geetha.

The protest was regarding the same issue. The All India Students Association (AISA) delegation submitted a memorandum to the Minister of Education. They demanded proper implementation of 27 percent OBC reservation in all India quota for the National Entrance Examination Test (NEET). They asked to ensure that OBC reservation is appropriately given and special attention is given while calculating allocation during the pooling and allotting of the seats from the Centre to the State-run Government institutions.

Home » General » AISA PROTESTS AGAINST ‘SUBVERSION’ OF OBC RESERVATION
a

“Doctors’ concern is justified”: Center again pleads for immediate hearing from SC in the matter of EWS quota in NEET PG”