Lucknow, February 13 : Ayush Yadav of City Montessori School, Rajajipuram Campus I and Shivi Upadhyay of City Montessori School, Gomti Nagar Campus I brought glory to the city by getting selected for Government of India’s Fit India Quiz competition. Both these students will now participate in the next round of competition. CMS Chief Public Relations Officer, Shri Hari Om Sharma informed that this quiz competition is being organized by the Sports Authority of India under the Government of India’s ‘Fit India Mission’ under the aegis of the Ministry of Sports and Youth Affairs wherein students from more than 360 schools of all the states and union territories are participating. Only 16 students from the state of Uttar Pradesh have been selected in the first round of this prestigious quiz competition which include maximum two students from City Montessori School.

CMS Founder, Dr Jagdish Gandhi expressed delight on the selection of CMS students for the country’s biggest quiz competition and wished them success in their future endeavours. He further expressed confidence that these students will certainly bring glory to the city with their good performance in the upcoming rounds too. 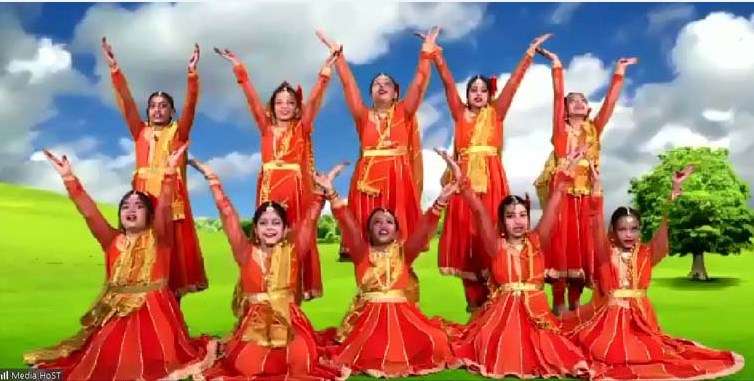 Home » Campus News » A maximum of 2 students selected from CMS for FIT India Quiz competition, out of 16 from the entire state
a