The era of competition and the connection with parents

In this era of competition, every parent wants their child to work hard and be successful in life.  They get angry when they realize their child is moving off-track and is neglecting studies. There is a lot of difference between the pattern of study and competition of the era of the parents and their children, which most of the parents forget. This is a common concern for every other parent but the problem arises when the children fail to understand the concern of their parents and start revolting.

An overview of the family

Navi Mumbai: The family comprises of a father as a single earner, a housewife mother, a 15-year-old daughter, and a 6-year-old son. Their parents wanted their daughter to become a doctor, hence enrolled her for the NEET exam. The daughter is a bit aggressive and used to fight with her parents whenever they scolded her for her good.

Case filed against the Juvenile for her mother’s murder

On July 30, A murder case has been filed against a fifteen-year-old girl for killing her mother with her karate dress belt. The girl tried to show this murder as a suicide by sending a suicidal text to the other family members from her mother’s phone but got caught in the end after the autopsy report which claimed it was a murder. The report states that there was a fight between the mother and daughter regarding the NEET preparations of the daughter at their Airoli residence. This case was filed at Rabale police station and reported by the victim’s brother.

The aggressive nature of the kid

On July 27, 2021, the father scolded her for excessive use of the smartphone, she left her house and went to stay at her uncle’s house. Her mother requested her to come back and after she came, they fought over the same topic. The juvenile decided to file a complaint against her mother and they both went to Rabale police station where they were counseled and sent back home.

The situation during and after the murder

On the day of the murder i.e. 30th July 2021 the father went to Thane to meet her sister and according to the girl, her mother called her daughter to her room at 2:10 pm and started shouting at her and tried threatening her using a knife from their kitchen. She was frightened and she pushed her mom away which led to a head injury as she hit the corner of a cot. She was semi-conscious and she grabbed a karate belt but the daughter snatched it from her and strangulated it till her mother was dead. The brother of the victim received a message at 2:39 pm from her sister’s phone which stated “I tried everything, I quit”. The brother quickly reached her home and found her dead. He called the cops around 3:10 pm and showed them this message. The girl tried every way possible to represent this as a suicide, she even locked the bedroom door and called her father reported that her mom isn’t opening the door.

Police involvement after the murder

For an instance, after checking the message from her phone even the Police believed it to be a suicide but the post-mortem report clarified it all. According to a senior inspector Yogesh Gawade, “ As the girl is a juvenile, she has been sent to juvenile remand home.”

This age isn’t easy for everyone but controlling your anger is necessary, the will of doing whatever you want without any proper guidance may force you to take steps that might make you regret it later.

Wed Aug 11 , 2021
451 total views A petition has been filed in the Bombay High Court to abolish the National Eligibility Entrance Test Post Graduation (NEET-PG). The petitioner says that the MBBS graduate students should be allowed to freely opt for postgraduation courses. Reason for filing petition According to […] 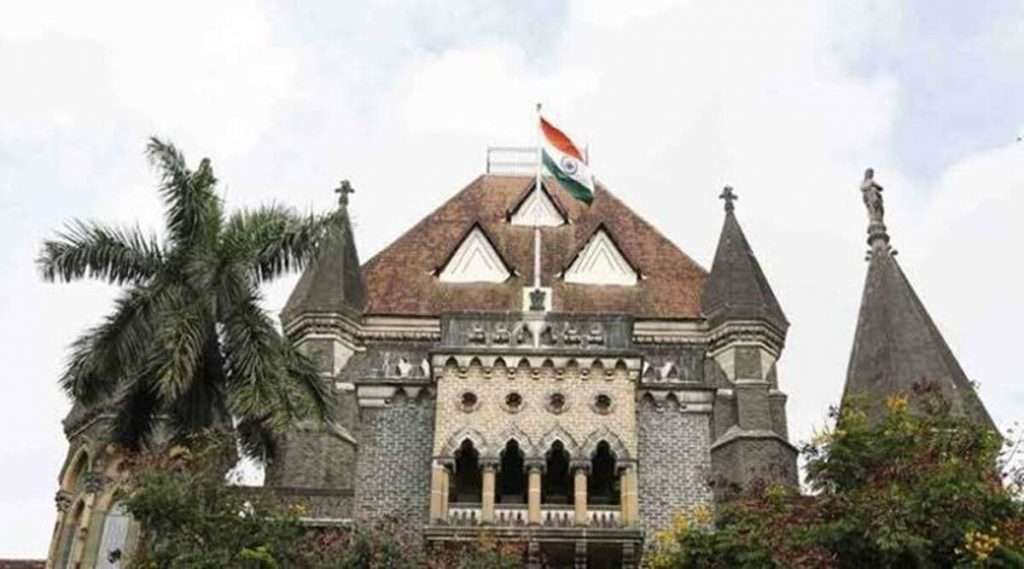 Home » General » A Fifteen-Year-Old Girl kills her mom who forced her to prepare for NEET: Couldn’t control her anger
a