On Thursday, a single judge from the Madras Highcourt rejected an interim order that permitted a 16-year-old to sit and write the National Eligibility-cum-Entrance Test (NEET) that will be held on September 12. He insisted that she should be 17 years old to be eligible to write the particular test.

The matter was referred to a division bench

As the test would be conducted on the national level, there had to be a uniform policy that all the states have to follow with respect to the age criterion. Therefore, Justice N. Anand Venkatesh had referred the case to a Division Bench of the court for an authoritative dictum.

The judge requested the Division bench to take the girl’s SP. Shree Harini’s present writ petition along with her writ appeal before the bench on September 6 that was already pending .before the bench. This was done so that the decision could be taken well before the date of the test. 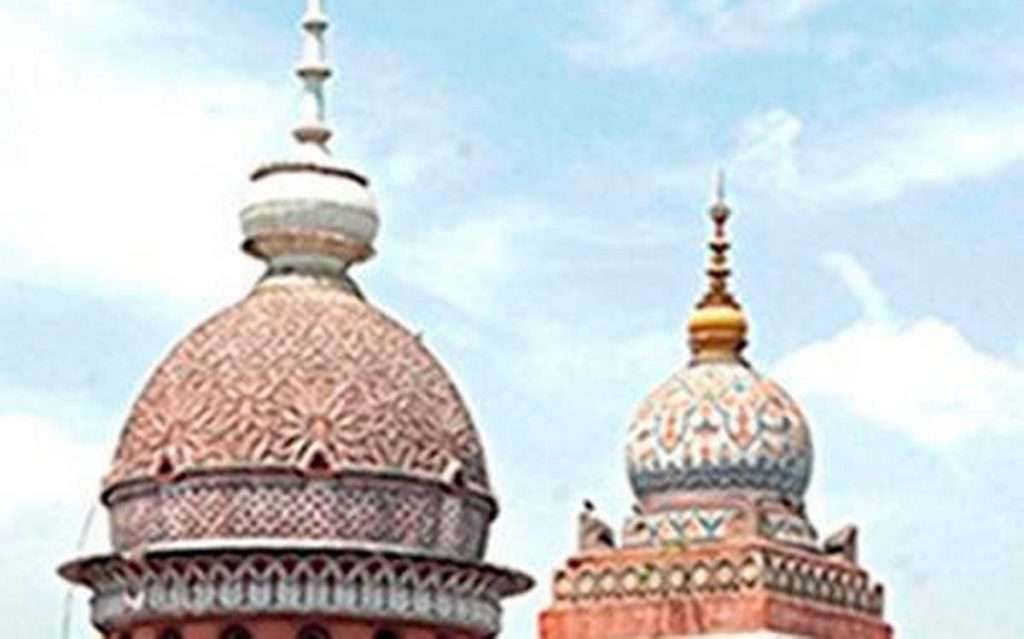 In the initial decision, Justice B. Pugalendhi had sanctioned the previous writ petition filed by the girl, directing the National Testing Agency (NTA) to permit her to write down NEET, only on the idea if the National Institute of Mental Health and Neurosciences (NIMHANS) in Bengaluru tests her intelligence quotient and ascertains that the girl is fit to sit for the test.

“People should go to university and college when they are ready, not when they are old enough to go,” the judge had commented, referring to the child prodigies all over the globe who have completed their graduation well before the ascertained age.

NTA took the single judge’s order on appeal, however, it wasn’t able to obtain an interim stay from the Division Bench which had only ordered the notice to the student. Thereafter, the girl filed the present petition as the NEET is just around the corner.

Opposition to the petitions

Senior counsel G. Rajagopalan, representing NTA, resisted the petition and cited that the Rajasthan High Court had increased the minimum age limit way back and the same decision was followed by many other high courts too.

Even recently, the Delhi high court had rejected the plea for a similar petition, the judge stated. It was also brought into the light that even a Division Bench of Madras High Court had proceeded with that decision in 2011. In these circumstances, a contrary view taken now by Justice Pugalendhi will incite other students to question the decision as well and that will make them answerable to all other students who were rejected because of the existing age limit. He insisted that every High court should be in the same boat with their decisions as the judgment will affect all the students pan-India.

The reason for the minimum age requirement was given that experts believe that students will attain physical and mental maturity for studying medicine only if they have completed 17 years of age.

After hearing him and the petitioner’s advocate AL. Ganthimathi, the judge ordered the Court Registry to tag the present writ petition with the writ appeal that is still pending before the Division Bench of Madras Court