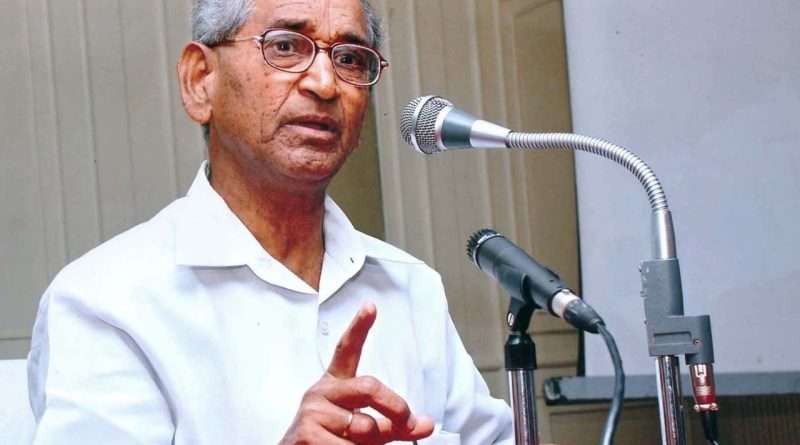 NEET Bulletin (Bureau, Lucknow) November 10 : The Presidents, Prime Ministers and the stalwarts of justice and legal luminaries of 63 nations reaffirmed their commitment through ‘Lucknow Declaration’ to carry on with their efforts till the establishment of a New World Order for World Unity, World Peace and a safe and secure future of the young generation. It may be mentioned here that eminent figures from across the globe put their heads together while discussing ways and means to establish a New World Order, at this four day long virtual conference and released ‘Lucknow Declaration.’ The custodians and protectors of law and justice also pledged that they will take this mission ahead with the help of their government for the establishment of a new World Order, and an effective and enforceable system is formed for the citizens of the world. This information has come from the Convener of the Conference and renowned educationist, Dr Jagdish Gandhi, Founder, CMS.
The Lucknow Declaration reads :
WHEREAS the United Nations is working for peace, human rights, social uplift, development and in other fields through its various agencies, but lacks the essential mechanism and authority needed to get decisions of the General Assembly implemented;
And whereas Covid-19 – a serious pandemic has created fear psychosis and due to which a large number of people across the world have passed away, and owing to Covid related lockdown, the economies have suffered, resulting in widespread unemployment and poverty;
AND WHEREAS global warming and climate change is having an adverse impact on this planet and will result in inundating many coastal cities and many small islands and may lead to the destruction of biodiversity, forest cover, species, and marine life and will have an adverse impact on human health;
AND WHEREAS terrorism at regional and national levels is inciting war-like situation, either on ideological, religious, political, ethnic or some other considerations, which imperils the peace and well being of every person including children and future generations;
NOW, THEREFORE, we the Chief Justices and Judges at the 21st Virtual International Conference of Chief Justices of the World on Article 51 of the Constitution of India, organized virtually by World Unity Education Department (WUED), City Montessori School, Lucknow, India, from 6th to 9th November 2020 do hereby REAFFIRM the Resolutions passed in the previously held Conferences of Chief Justices and also reaffirm the centrality of the Rule of Law and the independence of the judiciary, and further RESOLVE – 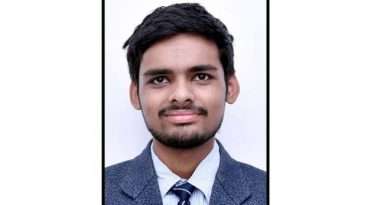 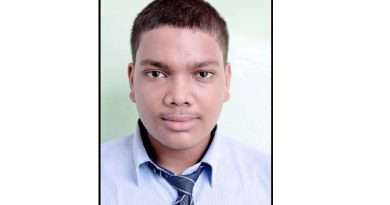 CMS student excels in USAs SAT Exam,Scores a record 1460 out of 1600 marks