Lucknow, February 8 : On the fourth day of the five-day literary and cultural festival ‘Euphoria-2021’ being organized online by City Montessori School, Gomti Nagar Campus I, participants from across the country and abroad participated in debates, quizzes, speeches and poetry recitation competitions today. The participants left an impression of their unparalleled talent and showed that the future generation is ready to create an ideal world order with creative ideas. It may be mentioned that ‘Euphoria-2021’ is being organized from 5 to 9 February, in which meritorious students from Russia, Bangladesh, Nepal, Sharjah, Kuwait and various states of India are participating in various interesting and enlightening competitions. Skills are strongly demonstrated. The aim of this international event is to ensure the overall development of future generations through balanced and qualitative education.

Competitions at ‘Euphoria-2021’ began today with the Shubhashita (Extempore) competition. This competition, based on the theme ‘Indian Culture’, was held in two rounds. Out of the first round held live on the Zoom app, 10 finalists were selected, who in the second round demonstrated their eloquence, creative thinking and knowledge of Indian culture and civilization. Participating students expressed their views on the topic given at the time of the competition. In the ‘Wordplay’ competition organized for the students of junior category, the students exhibited their skills in poem recitation. This competition also took place in two rounds, however, after the initial written round, 6 participating students got the opportunity to show talent in the final round, who made poems on idioms, phrases and analogies and presented it live.

Chief Public Relations Officer of CMS Mr Hari Om Sharma said that this International Literary and Cultural Festival is instilling the spirit of unity among the students by rising above the differences of religion, caste, color, creed and realizing the dream of Vasudhaiv Kutumbakam. Mr. Sharma said that this international festival will end tomorrow on 9 February Tuesday with a prize distribution and closing ceremony to be held from 12.30 pm. Prize winners of various competitions will be honored and awarded on this occasion amidst colorful educational-cultural presentations. Prior to this, turncoat in theater (skt) competition will be organized in the junior category, he informed. 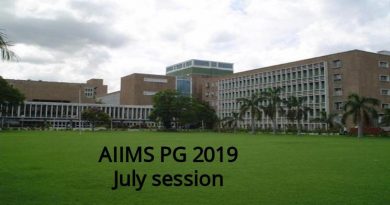 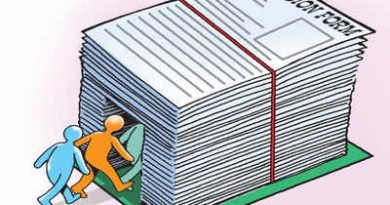