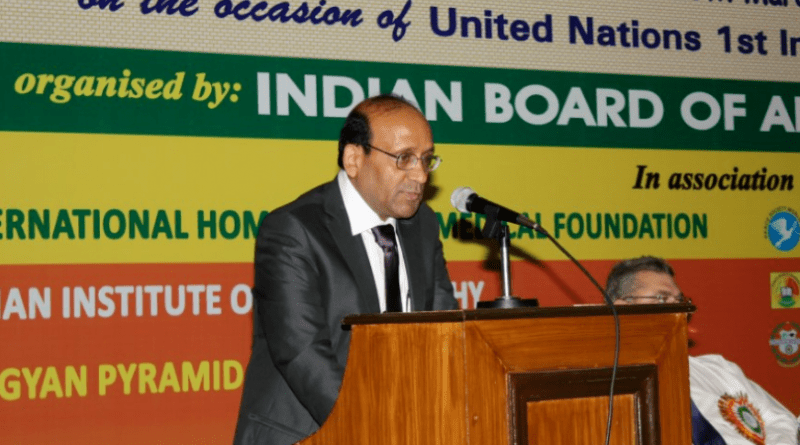 The Institution over the years received approval from bodies in the USA, UK, Australia and New Zealand, as well as its students were receiving attestation from the Ministry of External Affairs, Government of India. The Institution continuously was receiving praiseworthy messages of support from the Office of the President, Prime Minister, Governors, Chief Ministers, Ministers of State, etc. for the Conferences and Seminars organized for popularizing and propagating the system of alternative medicines.

However, in a very unfortunate turn of events, it was alleged by the State of West Bengal in 2017, one Institution of Alternative Medicines run by one Mr. Romes Badyo out of Barasat, West Bengal, was flouting the Government norms and without any approval or accord from Medical Council of India (MCI) had awarded certain degrees in Allopathic Medicine and Surgery.

The Government of West Bengal in an immediate reaction lodged FIRs against all Institutions of Alternative Medicines with strict instruction to detain and arrest Officials of all such Institutions. 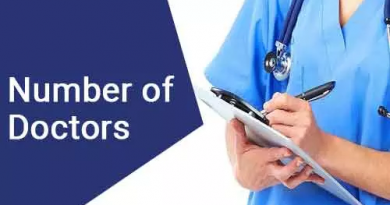 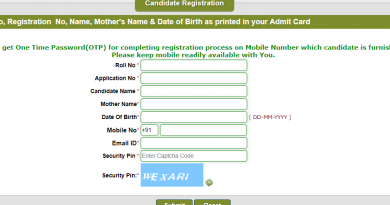 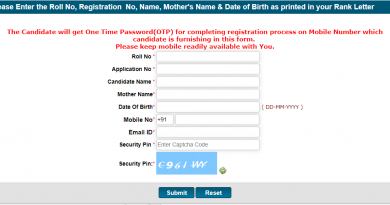