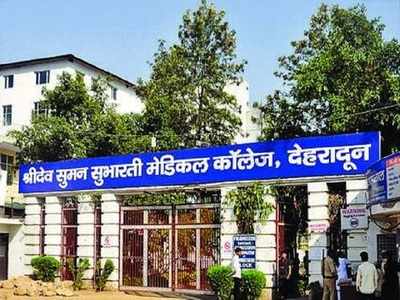 Dehradun: The Supreme Court on Thursday ordered all 300 MBBS students of Dehradun’s Sridev Suman Subharti Medical College (SSSMC) to be adjusted in three government medical colleges in Uttarakhand.
The apex court, in December last year, had ordered the state government to admit the 300 students of MBBS first and second year in other government and private medical colleges across Uttarakhand. The state government had formed a committee to take a decision on the allotment of seats to the students.

Following the SC’s guidelines, the committee had proposed to admit 150 students, with high NEET scores, in three government medical colleges of Uttarakhand while the other 150 were given admission in two private medical colleges of the hill state. The counselling for the students was held on March 6.

“Unhappy with the court’s decision on moving them to private colleges, 74 students filed an application in the apex court. Citing the reason of very high fees, these students urged the court to ask the state government to ensure each of them are admitted in government colleges,” a source from the Uttarakhand government told TOI.

Deputy advocate general of Uttarakhand, Jatinder Kumar Sethi said that the decision of the Supreme Court came as a big respite for the students.

The state government will be doing another round of counselling in the days to come and the students will be allotted the colleges according to the available seats as well as their NEET scores. The court, however, maintained that both first and second year students have to appear in first year exams and if they passed, they would be allowed to move to the next class. 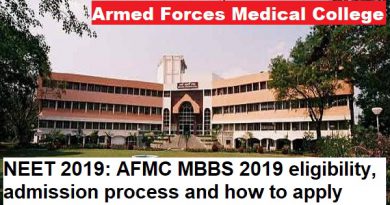 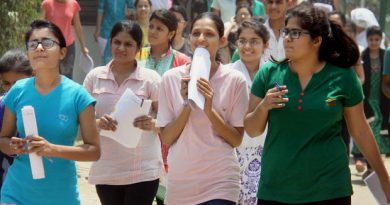 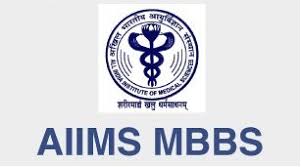