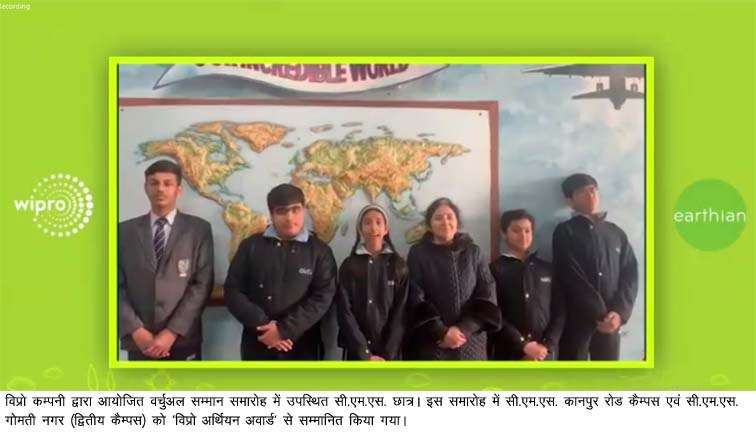 Lucknow, 16 February : City Montessori School, Kanpur Road and Gomti Nagar Extension campuses have been awarded the prestigious ‘Wipro Earthian Award’ at the national level for their outstanding work in the field of ‘Sustainability and Biodiversity’. In a recently held virtual honouring ceremony, Chairman of Wipro Company, Mr Rishad Premji honoured the teams of both CMS Campuses with a cash prize of Rs. 50,000 each along with the citation. Noted writer and journalist David Quammen, Forest man of India, famous environmentalist, Mr Jadav Molai, child environmental activist, Licpriya and other eminent personalities also registered their online presence on the occasion. Besides, CMS students also interacted with Wipro Chairman Rishad Premji in the interactive session held during the programme and satiated their curiosities on various issues. It may be mentioned that CMS Kanpur Road Campus has won this award a record number of six times in succession while CMS Gomti Nagar Extension has won it for the first time this year.

Chief Public Relations Officer of CMS, Mr Hari Om Sharma informed that student teams of both CMS Campuses have been awarded this prestigious award for their commendable work on Sustainability under which through research and presentation, these students spread awareness for Green Revolution and in a very unique way motivated the masses to ‘Recycle, Reuse and Reduce Pollution’. The two CMS campuses are among the Best 20 Schools and 8 Colleges across India nominated for this prestigious award in the final round. CMS Kanpur Road team led by teacher Dr. (Mrs) Shiksha Tripathi with student members Aarna Bajpai, Manoneet Bajpai, Bhuvi Bhatnagar, Hansika Gautam, Kratika Srivastava and Advik Tripathi carried out their activity on the theme ‘Sustainability and Waste’ consistently for over three months while CMS Gomti Nagar Extension team comprising Bhagya Lakhmani, Sharanja Agarwal, Pratham Bhardwaj, Nirmit Rajput and Agatsya Shukla under the guidance of their teacher Ms Kavitha S. Sahi created awareness on their chosen topic ‘Sustainability and Water’. 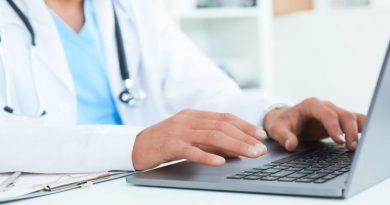 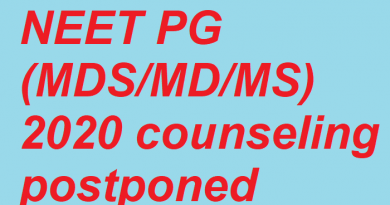