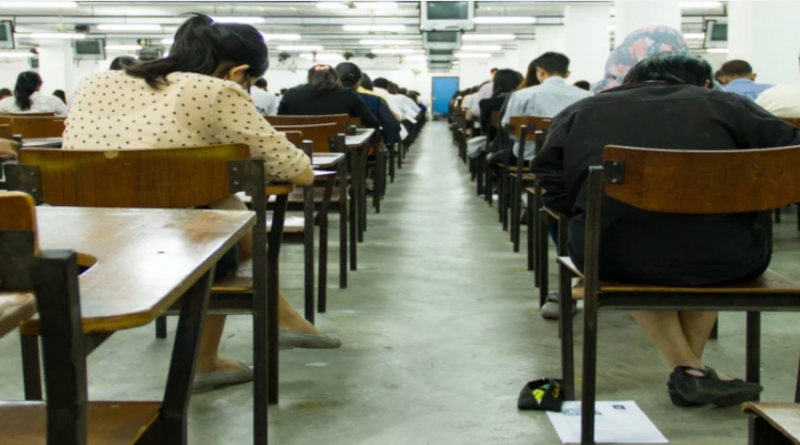 NEW DELHI: Since the release of National Eligibility cum Entrance Test admit card on April 15, several instances of misallotment of exam centres have surfaced in the recent past. This time the lightning has struck in Mumbai just a few days ahead of the entrance examination. As per news reports, some of the candidates have received an SMS from National Testing Agency (NTA) to re-download the admit card. In doing so, it was found that their exam centre has been changed. Reportedly, a candidate from Juhu, Mumbai had been allotted an exam centre 15 km away at Kanjurmarg. On re-downloading the admit card, her exam centre had been changed to Ghansoli which is almost double the distance as before.

The re-allotment of exam centres so close to the exam day has left the candidates distraught. Apart from NEET, many such candidates are appearing for other state examinations as well. Speaking to a national daily, Priya Kapoor, mother of a candidate narrated the incident “On Monday evening we received an SMS from NTA asking us to download the admit card again. Now she is allotted a centre in Ghansoli. Not only will she be travelling far for NEET, her preparation for MH-CET also will be affected as it is scheduled on May 7”. Kapoor added that other candidates who had been allotted Kanjurmarg as their exam centre were re-allotted Ghansoli as their new exam centre.

Earlier, various other cases of misallotment of exam centre have come up in the state of Maharashtra. Candidates belonging to Washim and Akola districts were allotted centres about 400 Kms away from their residence. In the metropolitan Mumbai, candidates had been allotted exam centres different from the choices they had put in the application form. There are 18 exam cities in Maharashtra, this year. Due to lack of centres in the valley, candidates in Kashmir were allotted exam centres outside the state. NTA, however, responding to the pleas of candidates has added four new centres in Kashmir valley. 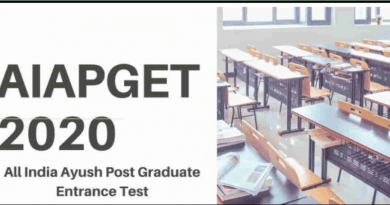 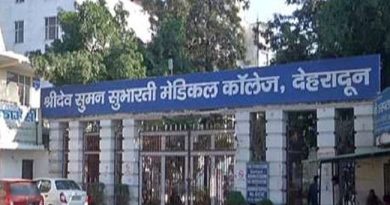 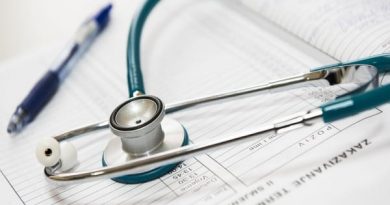