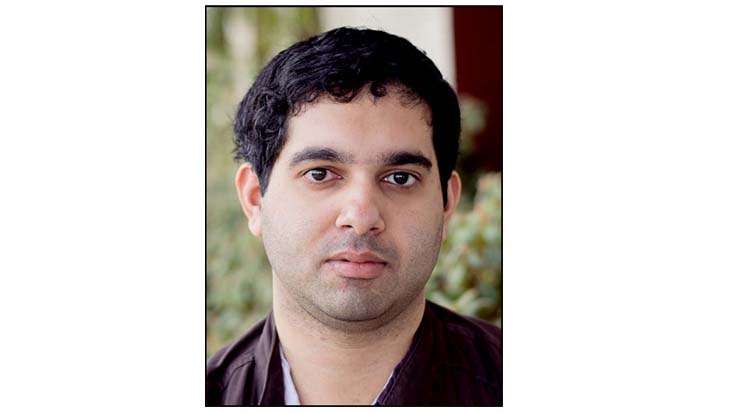 At Stanford he held the generous Thomas and Sarah Kailath Stanford Graduate Fellowship since 2016.  Some of his research has already been published in peer reviewed international journals and also been cited in high-impact-factor academic journals of Physics. 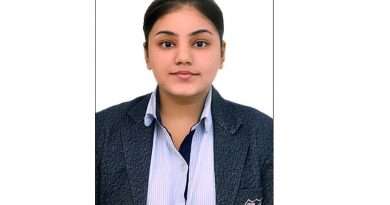 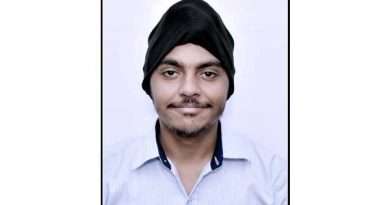 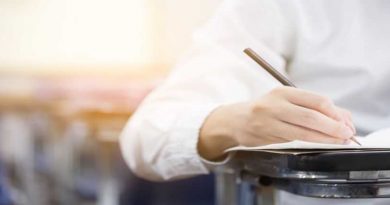 Would Not Conduct NEET Counselling Over Allegations: