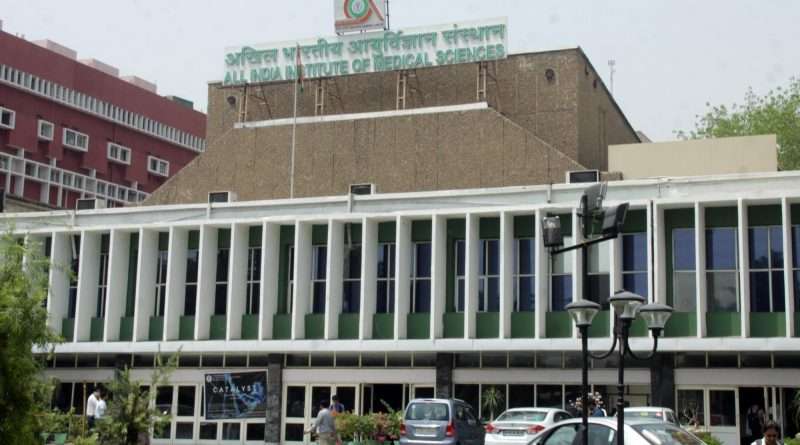 NEET Bulletin (New Delhi, Desk): The Narendra Modi government on Tuesday said that a total of 22 new All India Institute of Medical Sciences (AIIMS) will be set up across the country.

Minister of State (Health & Family Welfare), Mr. Ashwini Choubey stated in the Rajya Sabha on 17/03/2020 that 22 new AIIMS that have been announced and approved by the Union Government will be established in various States of the country under Pradhan Mantri Swasthya Suraksha Yojana (PMSSY).

An official release by the government, of the 22 new centers, six AIIMS in Bhopal in Madhya Pradesh, Bhubaneswar in Odisha, Jodhpur in Rajasthan, Patna in Bihar, Raipur in Chattisgarh and Rishikesh in Uttarakhand are already functional. In addition to the above AIIMS Centers, OPD services have been started in AIIMS Raebareli, AIIMS Mangalagiri, AIIMS Gorakhpur, AIIMS Nagpur and AIIMS Bathinda. 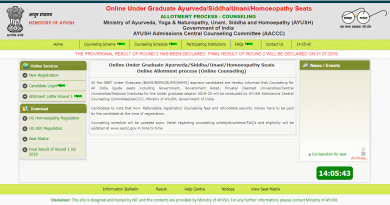 UP NEET AYUSH 2019 AIQ 2nd Round provisional result has been declared. 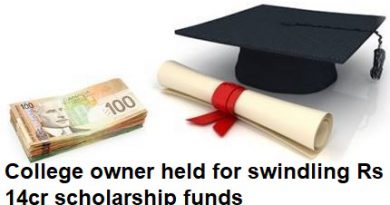 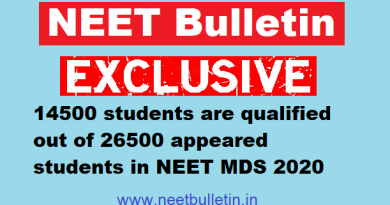