In her inaugural speech, the Chief Guest, Mrs Sangeeta Singh, IAS, spoke that people are now open to change due to Covid-19 and it has brought us closer to the fundamentals of life. She advised all the participating students that you must put your hearts to everything you learn. Do learn academics and skills but learn values also. Human beings are facing tremendous global problems now. The responsibility on upcoming scientists is greater than ever now.

CMS Founder and renowned educationist, Dr Jagdish Gandhi said that Macfair International organised online not only gives students to explore and demonstrate their talents rather it has motivated them to work for the welfare of society. Dr Gandhi emphasized that the message of Macfair is to save the God made earth. CMS President, Prof. Geeta Gandhi Kingdon said that organizing Macfair International online is a revolutionary step encouraging the participants to hone their talents on a global forum.

On the first day of the Macfair International, Science Quiz (Eureka) was held under which written round was followed by final round in which 10 students shortlisted from written round participated. Each team was represented by one student. Participants were asked questions on Science and technology which they answered quickly. 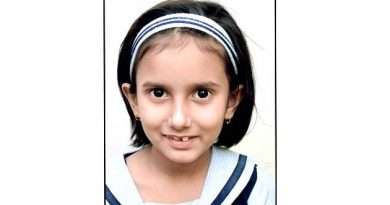