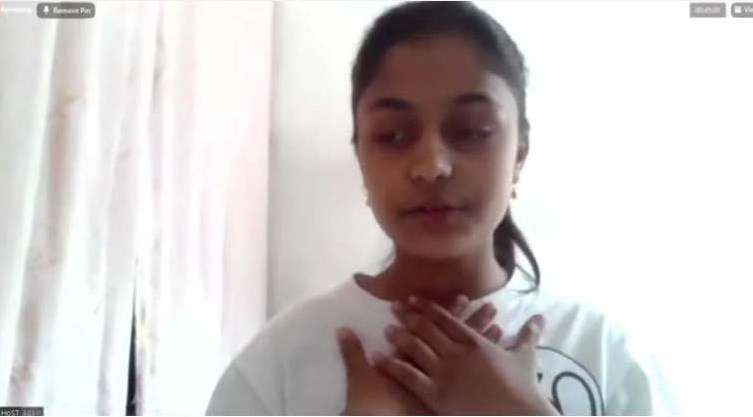 Congratulating the participating students of India and abroad at the closing cum prize distribution ceremony, CMS Founder and renowned educationist, Dr Jagdish Gandhi said that now the time has come for the students to come together to unite the world in a thread of unity as the responsibility of the world’s future lies on their gifted shoulders. He expressed his belief that this festival has been successful in developing a humane and spiritual outlook in students and developing their all round personality. Principal of CMS Station Road Campus and Convener of Melange 2021, Mrs Vera Hajela blessed the participating students from India and abroad and wished for their bright future.

Chief Public Relations Officer of CMS, Mr Hari Om Sharma informed that on the third day of the International English Language Festival ‘Melange 2021’ today, the participants from Russia, Germany, Canada, Sri Lanka, Nepal and India indulged in a tough competition in poetry recitation and speech competitions held online and put forth their talents of expression and assertion. The competitions started today with the Turncoat in Poem contest. In this competition the participants from India and abroad garnered a lot of praise by presenting the works of the world’s greatest writers in a very unique way. Each participating student narrated the compositions based on two different themes with fluent diction and matching gestures. The Just-a-Minute competition was also equally appreciated by all for its uniqueness. In this competition, students expressed their views on the given topic on-the-spot in a minute’s time. The jury and the audience were impressed with the mature thoughts of young participants. They were awarded marks on the basis of the originality of their ideas, their expressive ability, confidence, fluency and pronunciation.Mr Sharma said that although Melange 2021 has come to an end today, through this festival, the future generation has gained a lot of knowledge and developed an all encompassing attitude towards humanity through interaction with children from different parts of the world. This future generation will lead the world towards a new era of love, co-operation and unity, he said. 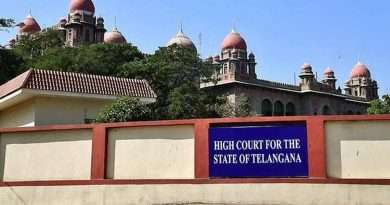 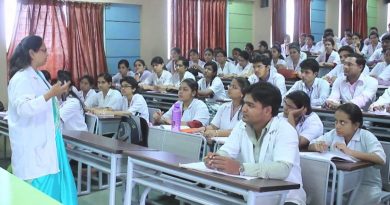