Lucknow, 14 February : A grand online function called ‘Menage 2021’ was organized by City Montessori School, Rajendra Nagar Campus II today on Valentine’s Day, to celebrate unity and love within the family. Chief Guest, Mr Suresh Khann, Minister for Finance, Govt. of Uttar Pradesh said in his inaugural address, that unity among the family members is the first step towards establishing unity in society and in the whole world. Family is the smallest unit in society and thus it forms the basis for unity in the community, country and in a larger sense, the world. The first and foremost influence upon an individual is that of his family. Shri Khanna said that in today’s scenario, our society is running after western values and ideas and neglecting its own culture and tradition and this is not a happy sign. We must motivate the youth to understand their family values and ideals. He was full of praise for the CMS Founder-Manager, Dr Jagdish Gandhi, was a role model for all the children of the world as he was imparting noble ideas and education with human and moral values which was really the need of the hour.

Earlier, the students of CMS Rajendra Nagar Campus II delighted the viewers with an array of virtual cultural presentations, songs and dances based upon the theme of unity, peace and love. The programme began with the school prayer, All Religion Prayer and World Unity Prayer. Human and moral values were extolled and inspiring songs and qawallis were presented. Songs by grandparents were also highly appreciated. 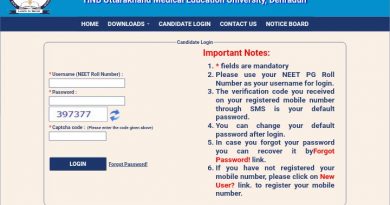 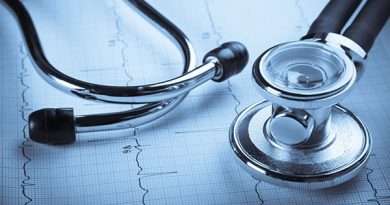