Lucknow, 10 February : At the onset of conversation between US President Joe Biden & Prime Minister Narendra Modi, City Montessori School (CMS) Founder and Educationist Dr Jagdish Gandhi while addressing a Press Conference today in Lucknow appealed to PM Modi and President Biden to call a meeting of world leaders and consult over the formation of World Parliament to save humanity from complete annihilation.Dr Gandhi said that the meet can be held either in Washington D.C., USA or in New Delhi,India as per their mutual convenience.

Dr Gandhi said that “We hope that US President Joe Biden and Prime Minister of India, Shri Narendra Modi, will call a meeting of world leaders and consult over the formation of a World Parliament to safeguard the future of 7.5 billion people of the world (including world’s over 2.5 billion children) and the generations yet-to-be born whose future has become progressively more insecure and unprotected during past seven decades since the outbreak of the 2nd World War and the recent spread of International terrorismand climate change. The World Parliament should be like that of the European Parliament which is a collaboration of 27 Sovereign European Nations for a shared dream and shared goal of European Unity, Peace and Prosperity and where no country has to give up its sovereignty.”

DrGandhi further said that Bharat Ratna Shri Atal Bihari Vajpayee, Former Prime Minister of India had said “VISHWA SHANTI KE HAM SADHAK HAIN-HAM JANG NA HONE DENGEIN”. We will not let War Happen, We are practitioners of World Peace, will not let war happen.”  He also said that Prime Minister Shri Narendra Modi is a very strong believer of the age-old Indian philosophy and ethos of ‘VasudhaivKutumbakam’ and the Constitution of India (Article 51) which directs the State to endeavour for World Unity and World Peace.

PM Modi has recently tweeted: President @JoeBiden and I are committed to a rules-based international order. We look forward to consolidating our strategic partnership to further peace and security in the world.

Dr Gandhi further informed that this is an opportune time for the two biggest democracies of the world come together for the common good of humanity and work for World Unity and World Peace by establishing a World Parliament like that of the European Parliament which is a collaboration of 27 Sovereign European Nations where no nation is required to give up its sovereignty and each nation works for a shared dream and shared goal of European Unity, Peace and Prosperity. 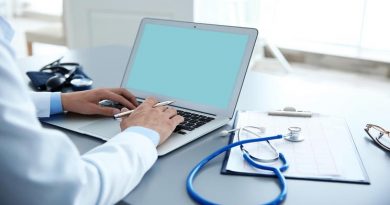 UP PG medical/MDS 2019 Round I choice filling rescheduled; to commence on April 3 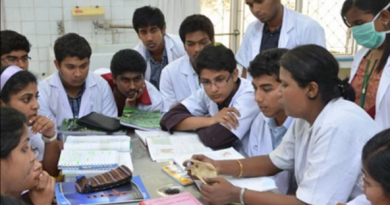