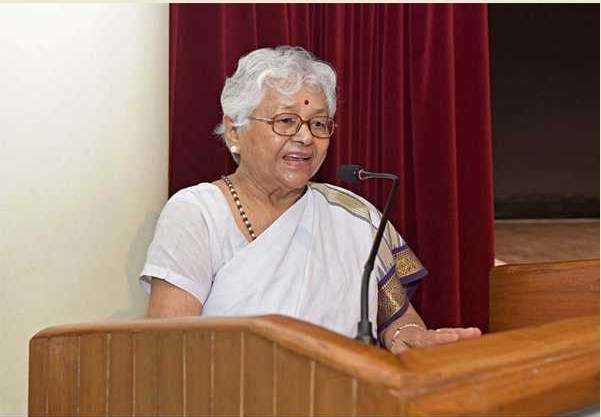 Lucknow, March 7 : In an informal talk on the eve of International Women’s Day, the renowned social worker and Founder-Director of City Montessori School, Dr (Mrs) Bharti Gandhi said that CMS has been on the forefront playing a pivotal role in the direction of Women Empowerment for several decades. Since its inception, in 1959, CMS has been igniting the flame of Women Empowerment. The institution has amply recognized the immense contribution of women in social development and today the school employs 90% female teachers to teach its 52000 pupils and impart the best quality education for the safe and healthy future of mankind. She added that through various platforms, CMS students have been creating a mass consciousness and raising their voice for women empowerment in society. Students of CMS Kanpur Road and CMS RDSO Campuses gave a powerful presentation of Nukkad Natak to highlight the position of women in society at the inaugural function of Pink Booth by the 1090 Police at Rajajipuram. Urvi, a talented class XI student of CMS RDSO Campus raised her voice through a beautiful poster on Women Empowerment. In the same vein, Psychological Counselor of CMS Rajendra Nagar Campus I, Mrs Hema Tandon discussed the topic Gender Equality with the students of class XII.

Dr Bharti Gandhi opined that despite the immense contribution of women in society, they are still facing gender discrimination in their work place and at home which is really a matter of great concern. In this context, CMS has been organizing International Media Conferences for the past several years, focusing upon gender inequality, child marriage, female feticide, dowry, domestic violence and other such issues being faced by women in society. The aim is to give women their rightful status and respect, their rights and proper position with regard to employment etc. It has been rightly felt that the concerted efforts of school, media and society will lead to give women their rightful position and respect in society. Dr Gandhi pointed out that CMS Mission is to make the children academically sound and socially conscious so that they can contribute effectively to the welfare of society. Parents and teachers can play an important role in imparting such values to children that teach equality of men and women so that both the sexes are treated with equal respect and women are not deprived of their rights.

Dr Bharti Gandhi added that women represent the ‘Aadhi Abadi’ (half population) of the world and are the backbone of any society. With their talent, capability, leadership and other qualities, women have made their presence felt in all spheres of society but even then much remains to be done. On the occasion of International Women’s Day, every citizen of the country must embrace the fact that men and women are created equal and have equally important roles to play in the world. The time has now come when mothers should also realize their responsibilities and contribute wholeheartedly to society, and men should also come forward to join in the upliftment of women. The day is not far when women will be the cause of a Divine Civilization on earth. 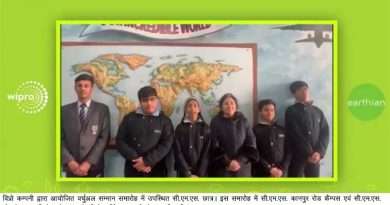 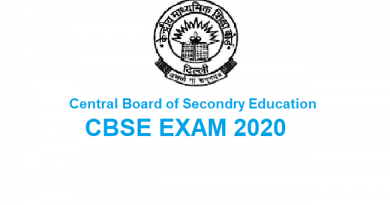 Board Exam reschedule due to Coronavirus Epidemic: 10 Days notice by CBSE 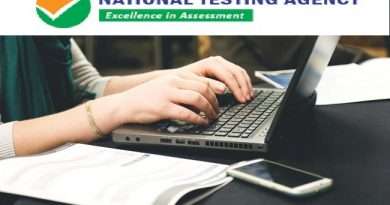