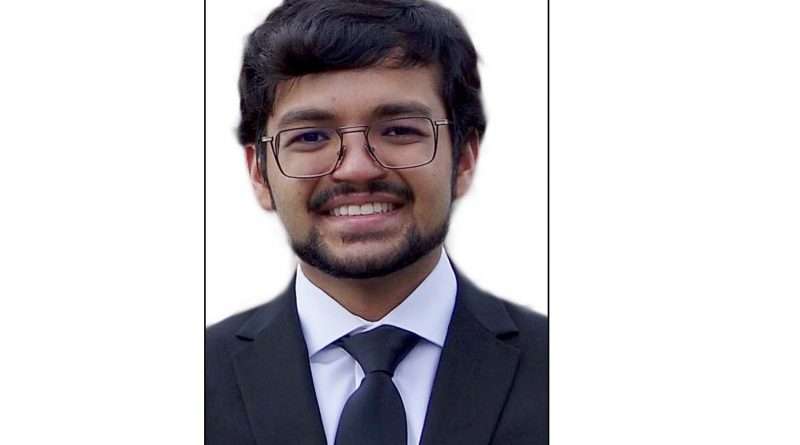 Lucknow, 21 February : Lucknow boy Lakshya Sharma, former student of City Montessori School’s Gomti Nagar Campus I, has been selected by the world’s top university MIT (Massachusetts Institute of Technology) to pursue PhD in Mechanical Engineering.  MIT is ranked the world’s top university in the QS World University Rankings 2021, ahead of Harvard, Stanford and Oxford.  An exceptional student, Lakshya is about to graduate this year from the Ivy League University of Pennsylvania, with a record number of 4 degrees that he is completing concurrently:  2 bachelors and 2 masters degree, all together. He will complete his BSE (Computer Engineering), BSE (Physics), MS (Physics) and MSE (Robotics) in May this year and join MIT later in September.

Lakshya did his class 10 from CMS Gomti Nagar Campus I with 98% marks and later topped the JEE Advanced in 2017 with AIR 10 after studying at Kota, but he chose to pursue higher education at University of Pennsylvania-rated among the top 8 universities of the world – after bagging a 100% scholarship, worth nearly Rs 2 crore.

Recalling school days, Lakshya says, “During my time at CMS, my natural curiosity was fostered by participating in multiple international math and science Olympiads, which took me to many different countries like Indonesia, Mexico, Philippines and Taiwan from the young age of 9. These international experiences broadened my horizons, as I got to see different education systems. Combined with the fact that I always wanted to become a scientist, I realized that studying in the world’s most renowned research institutions was the best way to develop myself to the fullest.”

Lakshya’s overjoyed mother said, “CMS was very supportive of Lakshya’s academic endeavors. By providing him opportunities to grow and recognition for his achievements, CMS laid a great foundation for him.” Exuding pride, Mrs Abha Anant, Principal of CMS Gomti Nagar I said, “During his school days, Lakshya was singularly brilliant but also a very down to earth person. He was interested in Science and Technology from the very beginning.”

Dr Jagdish Gandhi, Founder Manager of CMS said, “CMS creates opportunities for its students to reach the best universities. Every year, scores of CMS students are selected into universities abroad, many with scholarships and several with 100% scholarship at the top universities including Stanford, Caltech, MIT, Cornell etc. see http://www.cmseducation.org/results_&_achievements/top_universities.html 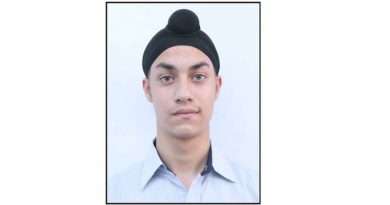 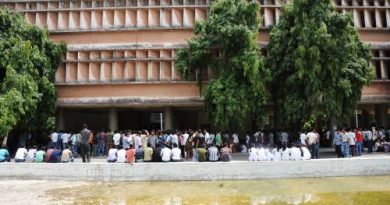 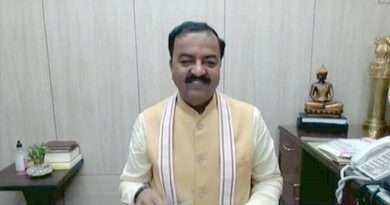