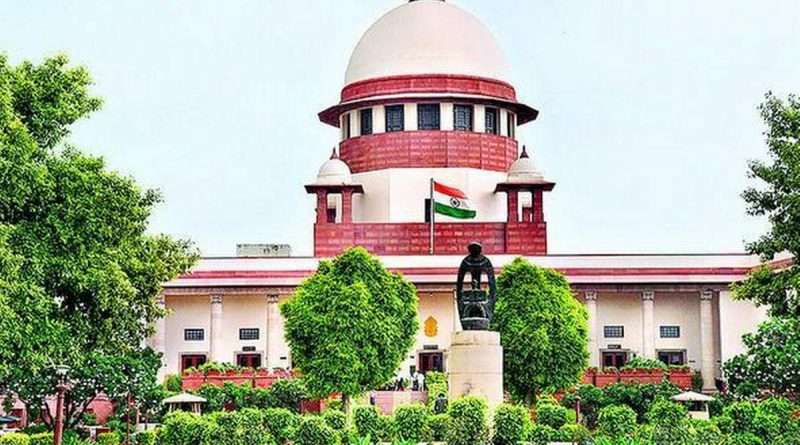 NEET Bulletin (New Delhi, Desk): A notice has been issued by Supreme Court of India to the Central Government and MCI over a petition that requests allocation of Test Centres for NEET in gulf countries. The Supreme Court looks out for a reply from the Center and Medical Council of India. The students have raised a petition demanding medical entrance exams to be postponed due to Covid’19

The petition and all the issues were addressed by a bench of Justices L.Nageswara Rao, Hemant Gupta & S. Ravindra Bhat who has forwarded this matter to the Central Government to look into this matter.

The petition was raised as earlier a PIL was rejected by the Kerala High Court which had the similar concern. The High Court rejected the plea because they believed that MCI and NTA are expert enough to take the valid decision for it.

However the Supreme Court of India has decided to hear the plea and think upon that and has raised this matter to the Central Government and the Medical Council of India on the matter.

Students Not Able to Appear for NEET Due to Travel Restrictions and Risks
The students have raised a petition for cancelling the NEET Entrance exam as it is not possible to travel places due to travel risks and restrictions. The NEET Examination is on 6th September and the students want the authorities to issue exam centers near to their places so that the risk can be reduced. Looking into the development, the plea urges the court to direct the Central Government to allocate more exam centres in the region or postpone the examination till the situation gets a little better. 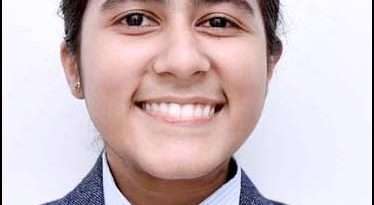 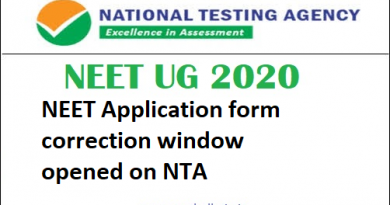