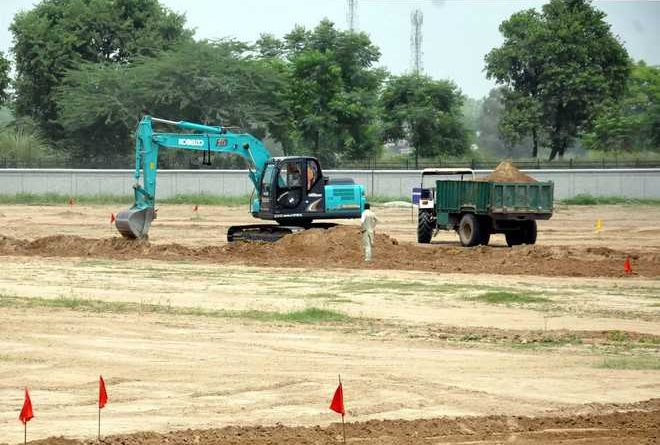 Union minister Harsimrat Kaur Badal today announced that the PGIMER, Chandigarh, team deputed by the Union Health Ministry gave the go-ahead for start of the first batch of MBBS for AIIMS Bathinda at Baba Farid University of Health Sciences (BFUHS), Faridkot.According to a statement released here, Harsimrat said, “The ground has been cleared for the start of the first batch of MBBS from the upcoming session beginning July. Youth from across the region will be benefitted by this move.”

She said she had received a communication from the Centre that a PGIMER, Chandigarh, team, which had visited Bathinda to finalise the location for starting MBBS classes under AIIMS, Bathinda, had found BFUHS suitable for the same. “The team has sent its recommendation to the Union ministry and it has in turn forwarded the same to the Punjab government.”Harsimrat alleged that the Congress government had tried to delay the project. “The OPD and diagnostic centre facilities, which were slated to start in February 2019, have been delayed for want of mandatory clearances on part of the state government. The project will now get a boost with the start of MBBS classes and will be completed within the next one and a half years,” she added.

Coming up on 177 acres on the outskirts of Bathinda at a cost of Rs 925 crore, the AIIMS would be a 750-bed premier medical institute, which would boast of 10 specialty and 11 super-specialty departments. It would have 16 ultramodern state-of-the-art operation theatres along with a 100-seat medical college and a 60-seat nursing college. The AIIMS will have various wards, including emergency/ trauma, private and ICU, specialty and superspecialty. 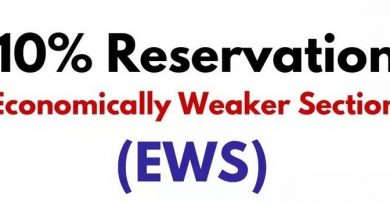 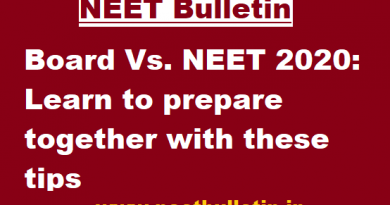 Board Vs. NEET 2020: Learn to prepare together with these tips 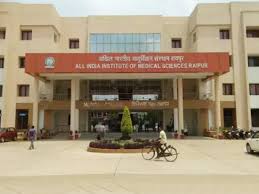