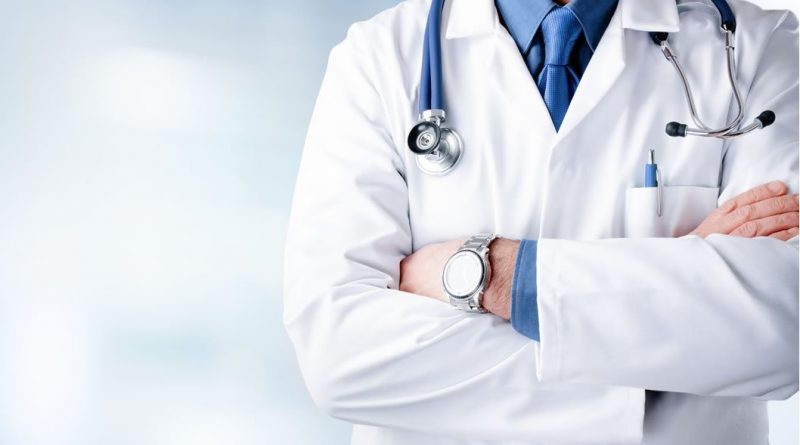 PATIALA: Around 101 MBBS students of the 2014-15 batch, who had been shifted to the three government medical colleges in Punjab following the shutting down of Chintpurni Medical College and Hospital about two years ago, are now at loggerheads with Baba Farid University of Health Sciences over ‘revision’ of fee.
At that time these students had been shifted to the government medical colleges in Amritsar, Patiala and Faridkot after taking permission from the Medical Council of India. The students deposited an annual fee of Rs 28,350 at the existing rate under government quota. However, the university demanded that they should pay as per the fee structure of government quota in private medical colleges, which was around Rs 1.25 lakh per annum.
As the university held back their roll numbers for delay in depositing the fee in accordance with the government quota in private medical colleges, the parents moved the Punjab and Haryana high court. The court ordered a stay and directed the university to allow the students to take their examinations after depositing Rs 28,350. While the students were allowed to take their final exam, their results were held back by the university in absence of which they will not be able to join their mandatory rotatory internship.

Even as the matter is still pending in the high court, the university on Friday issued a notification asking the students to deposit the fee of Rs 3.32 lakh in order to continue with their internship.
Arun Batra, father of an MBBS student, said last evening they received the notification issued by the university, asking them to deposit the remaining amount of Rs 3.32 lakh (with penalties) or else their wards will not get their final results and they will not able to join their mandatory internship starting on April 1.
He said under the circumstances it has become difficult for many parents to arrange Rs 3.32 lakh. “More shocking is the fact that there is already a stay ordered by the Punjab and Haryana high court, which had directed the university to issue roll numbers to these students so that they can take their exams and there is no break in their curriculum,” he said.
Some other parents said last year the Director Research and Medical Education (DRME) through a letter had directed the colleges to take annual fee as per the government quota. However, now the students have been told that in case they fail to deposit the pending dues, they will not be allowed to continue with their mandatory internship. They further said the sudden notification issued by the authorities had put them in a fix.
Meanwhile, health and family welfare minister Brahm Mohindra said as the matter was sub judice, so he would not be able to comment on the matter. However, he assured that he would have the matter looked into and would ask the authorities to consider the case of these parents sympathetically.
“We are now considerate towards any issue that the students were facing and and I’ll have the matter looked into to find the best possible solution,” Mahindra said.
When these MBBS students were shifted from Chintpurni Medical College and Hospital to other government medical colleges in Punjab they were supposed to pay fee under the government quota. However, the university decided that they should be charged fee under government quota for private colleges. The parents had moved the Punjab and Haryana high court and the matter is still pending there.
Parents are demanding that since the matter is still pending in court, the university should not issue notifications on depositing the entire amount. In case the stalemate continuous the students will lose one year of their course as they will not be able to complete there internship. 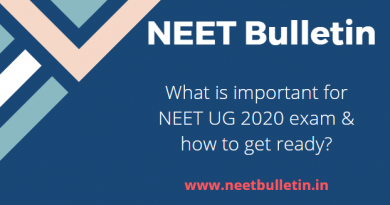 NEET Bulletin shares what is important for NEET 2020 and how to get ready? 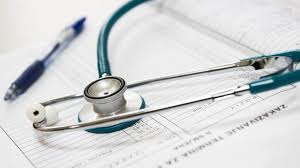 No PG admission to MBBS graduates from other states 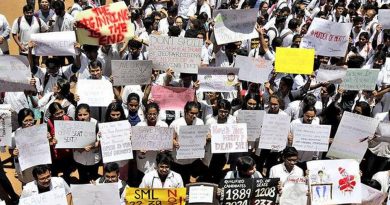 Over 400 doctors gather to protest quota in PG courses 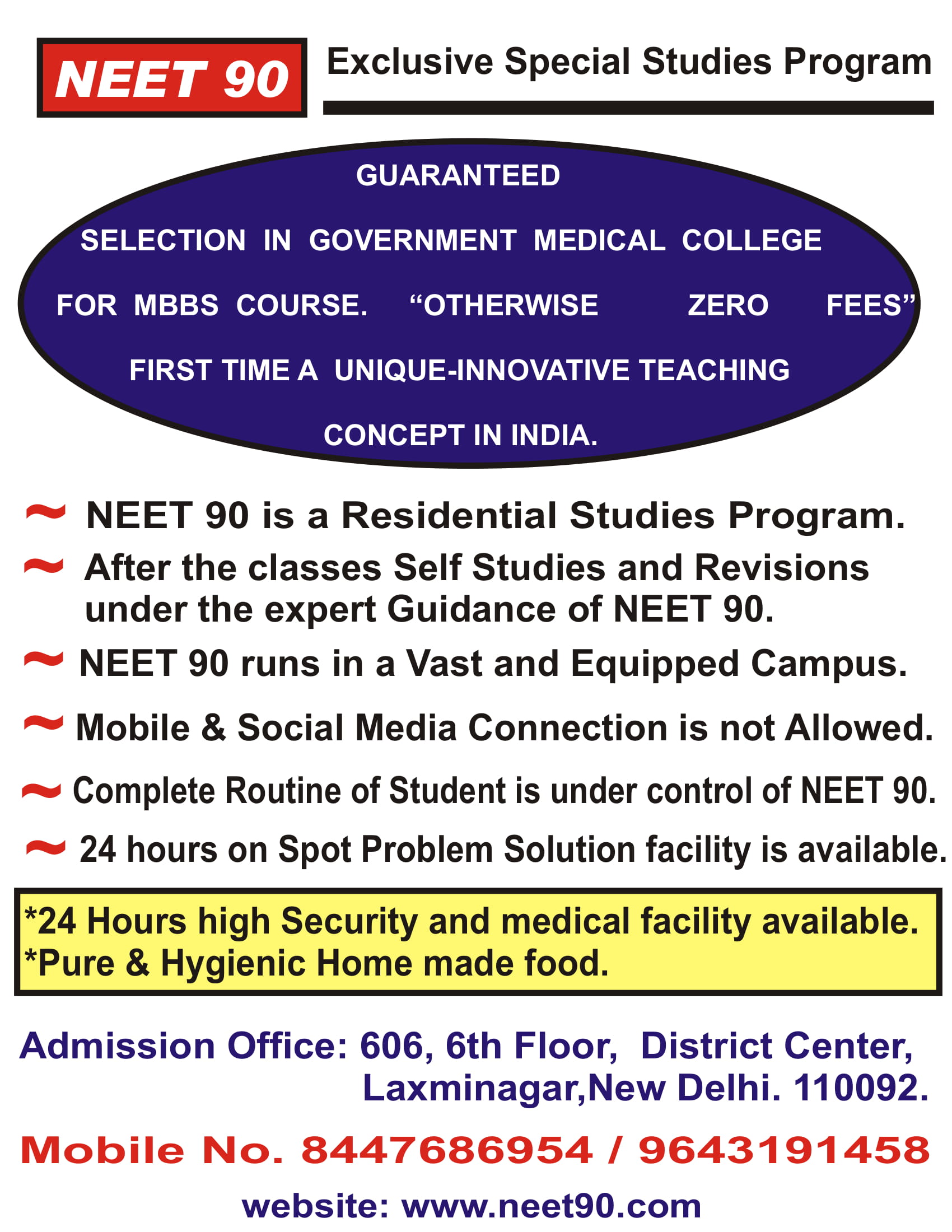